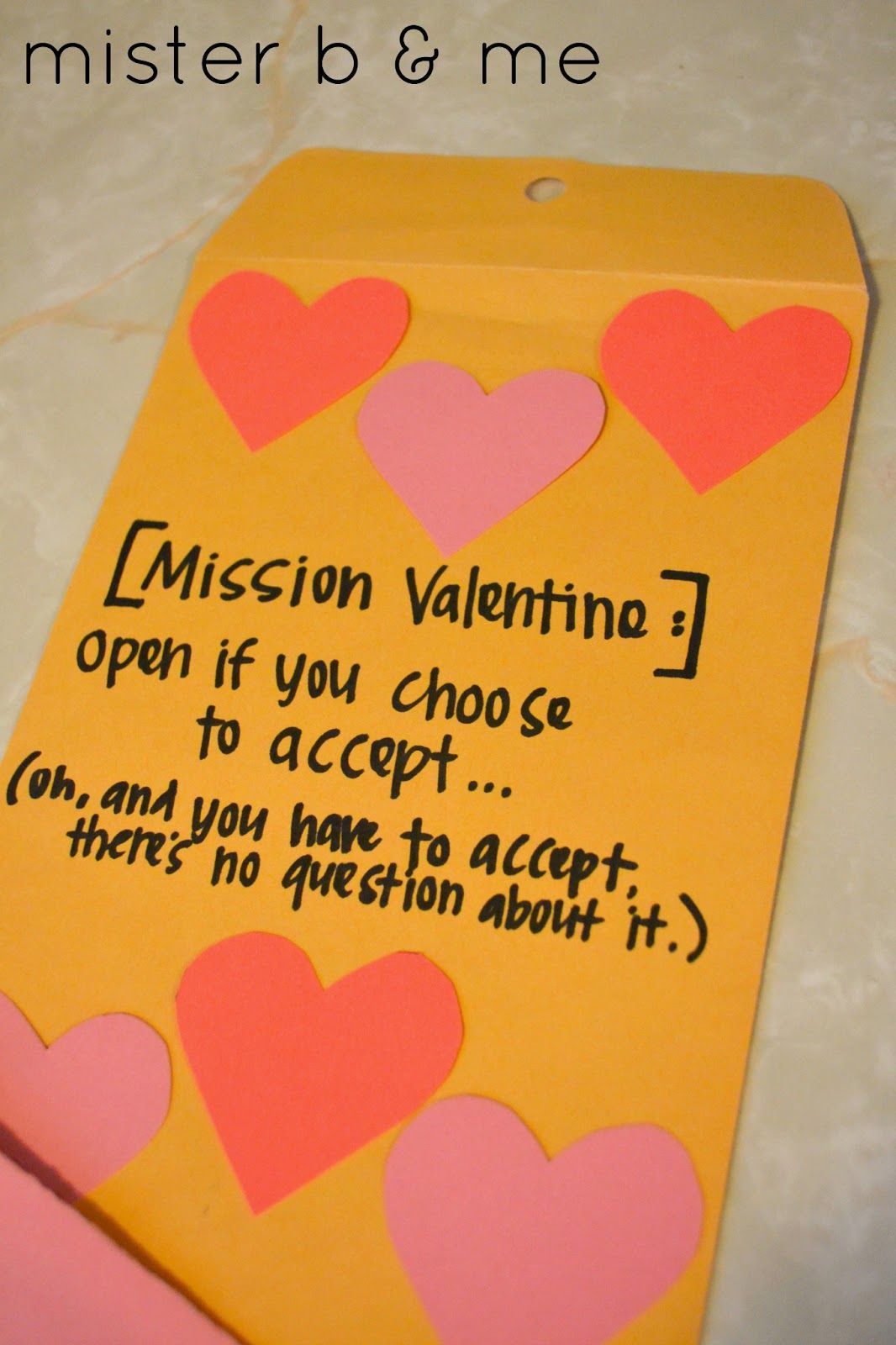 This feast was of great importance for the young population of the people. Young people became partners of each other only during this holiday. It was an old tradition that which young woman would form a couple with which young man and a draw made on the eve of the Eve of Lupercalia. Roman young girls wrote their names on small pieces of paper and put them in a jar. Young Roman men, on the contrary, pulled these papers out of the jar and whichever girl’s name was written on it with the girl during the festive entertainment. For those couples who were in love with each other, these associations were outside the festive period and usually ended with marriage.